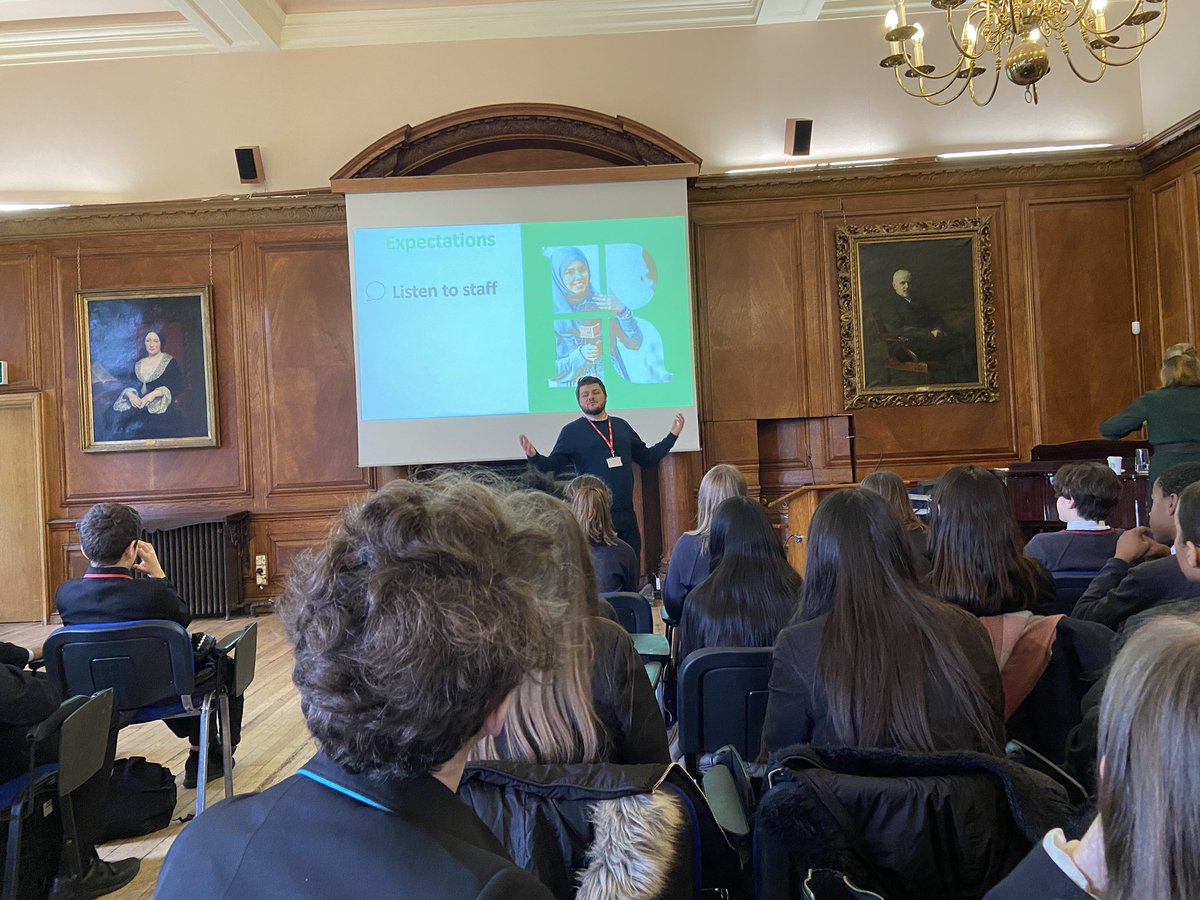 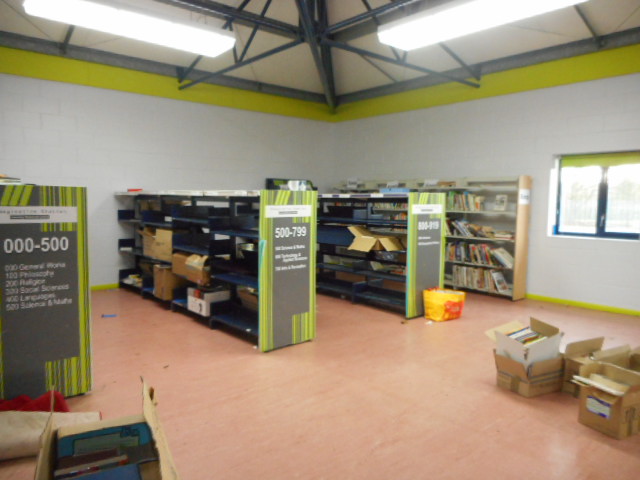 Happy New Year to you all. We have some fantastic news to share with you, Phase Two is now complete! Prior to Christmas, we had the new carpet laid and Tuesday saw the installation of the new library shelving. I am so pleased to say we are so nearly there. https://t.co/SJ1Qo4y5DS 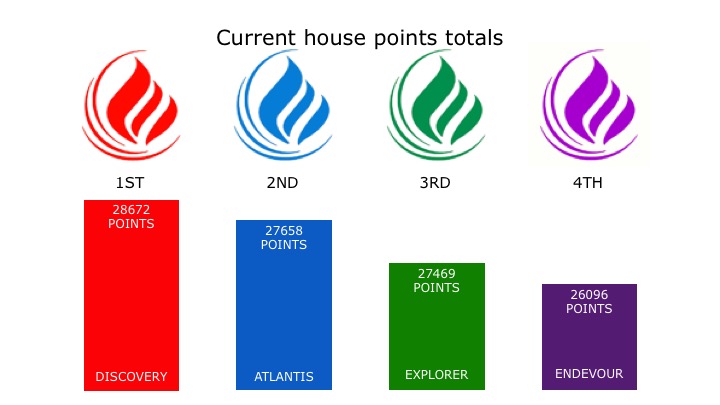 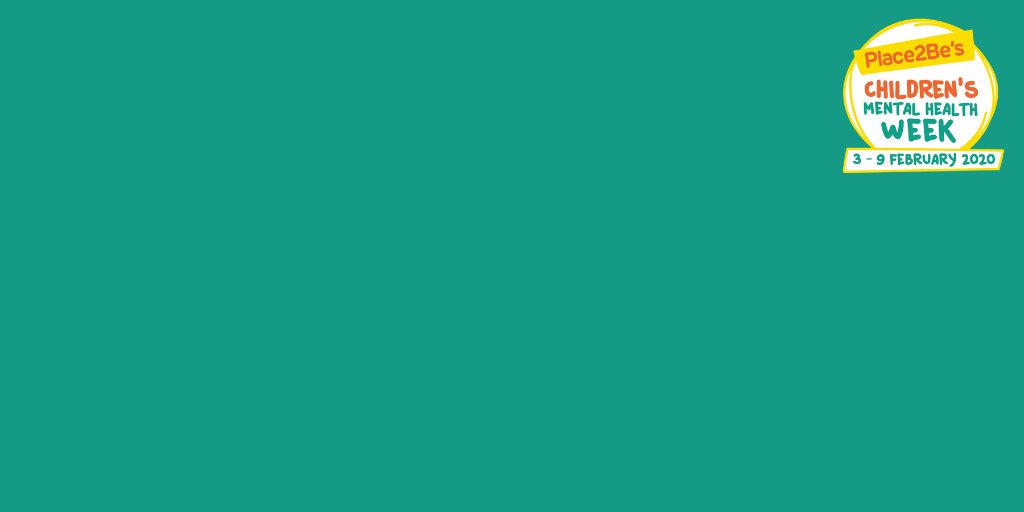 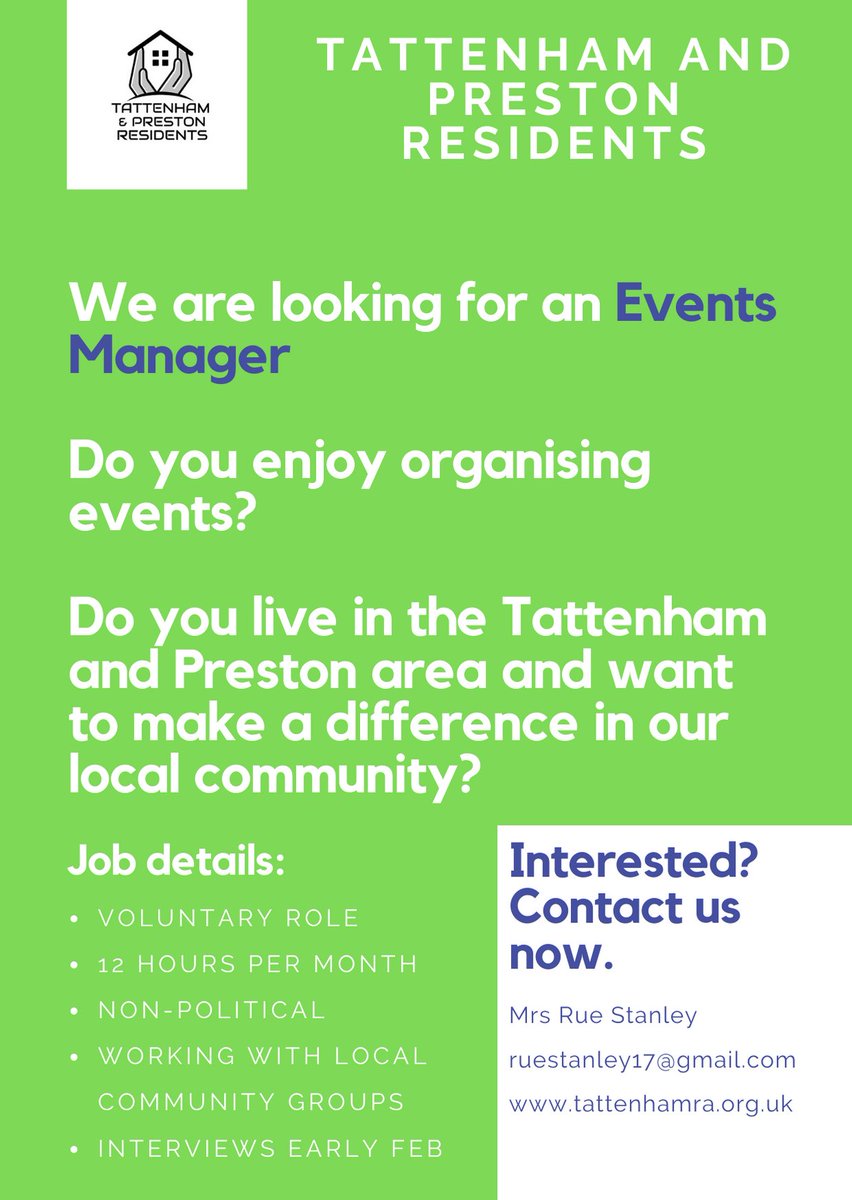 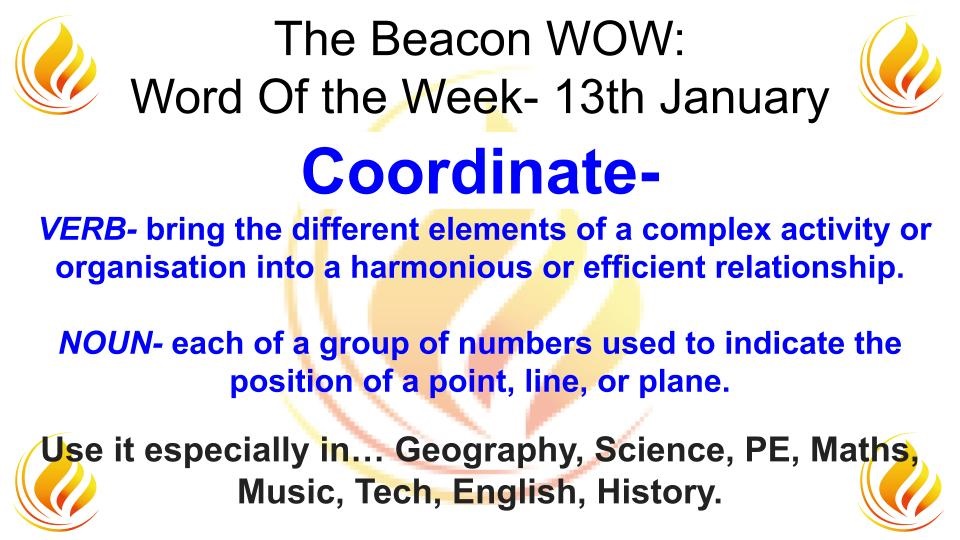 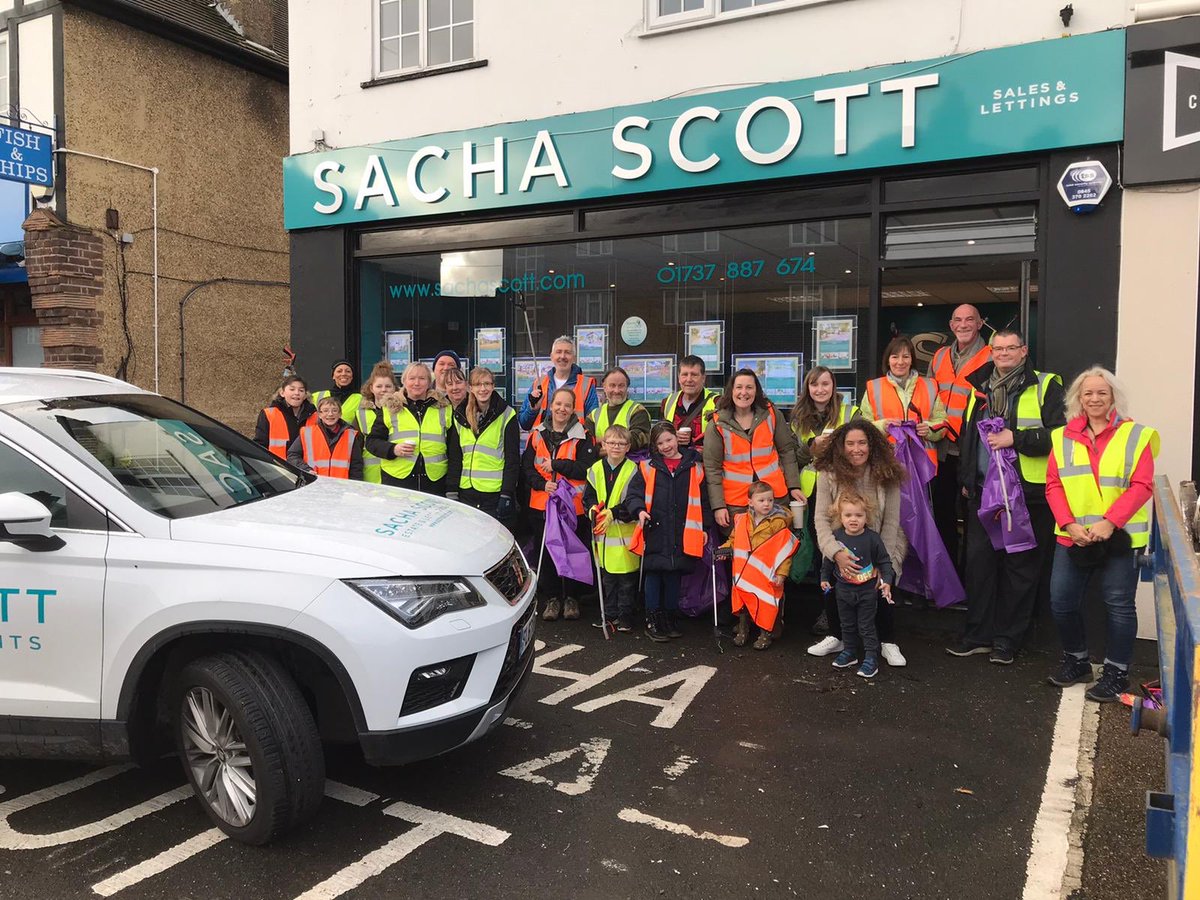 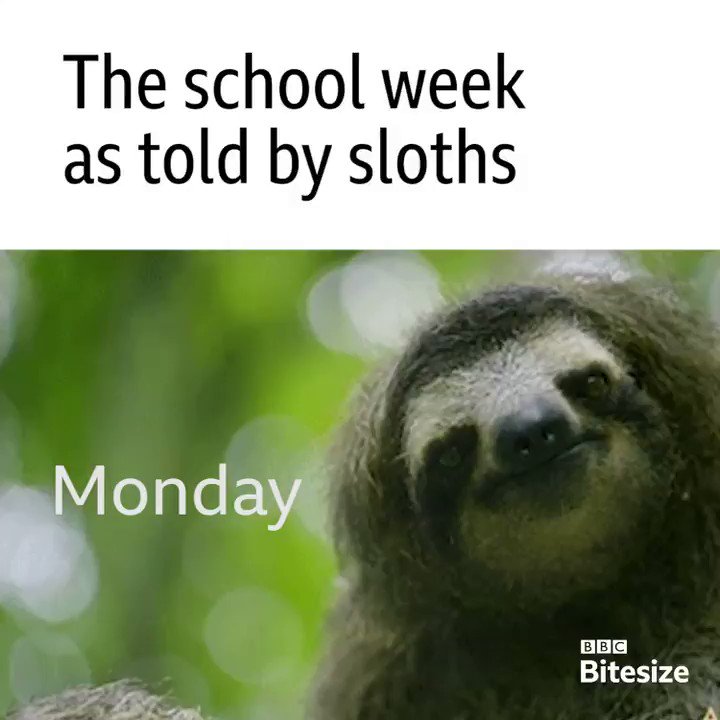 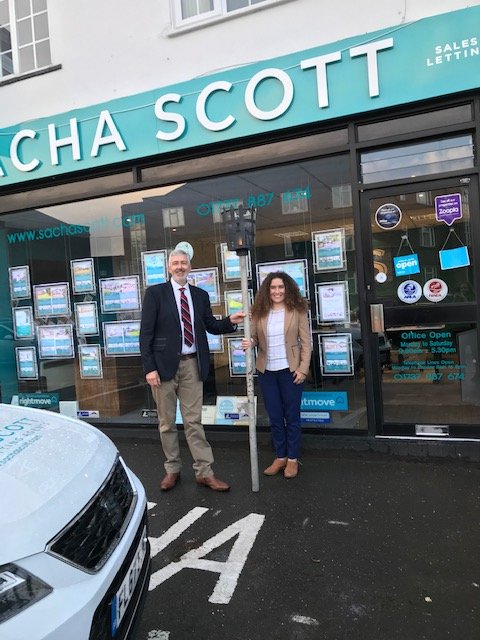 And are organising a community litter pick this Sunday at 10am from their office in Nork Way - please join us if you can! #BeaconforaBrighterBanstead Photo - Sacha Martin and Gary Eversfield with model Beacon prototype. https://t.co/b20gMK5TsV

We are also now looking to use eco-friendly LED panels to illuminate our Beacon. Sacha and Scott Martin have been very active in helping local schools raising funds for both Warren Mead and The Beacon School.

News from the BFA. We would like to say a big thank you to Sacha Scott estates in Nork who have kindly donated £500 to our Beacon campaign for the school - this now means that Mr Templeman Head of DT and students can buy the materials to start construction of the Fire Basket. 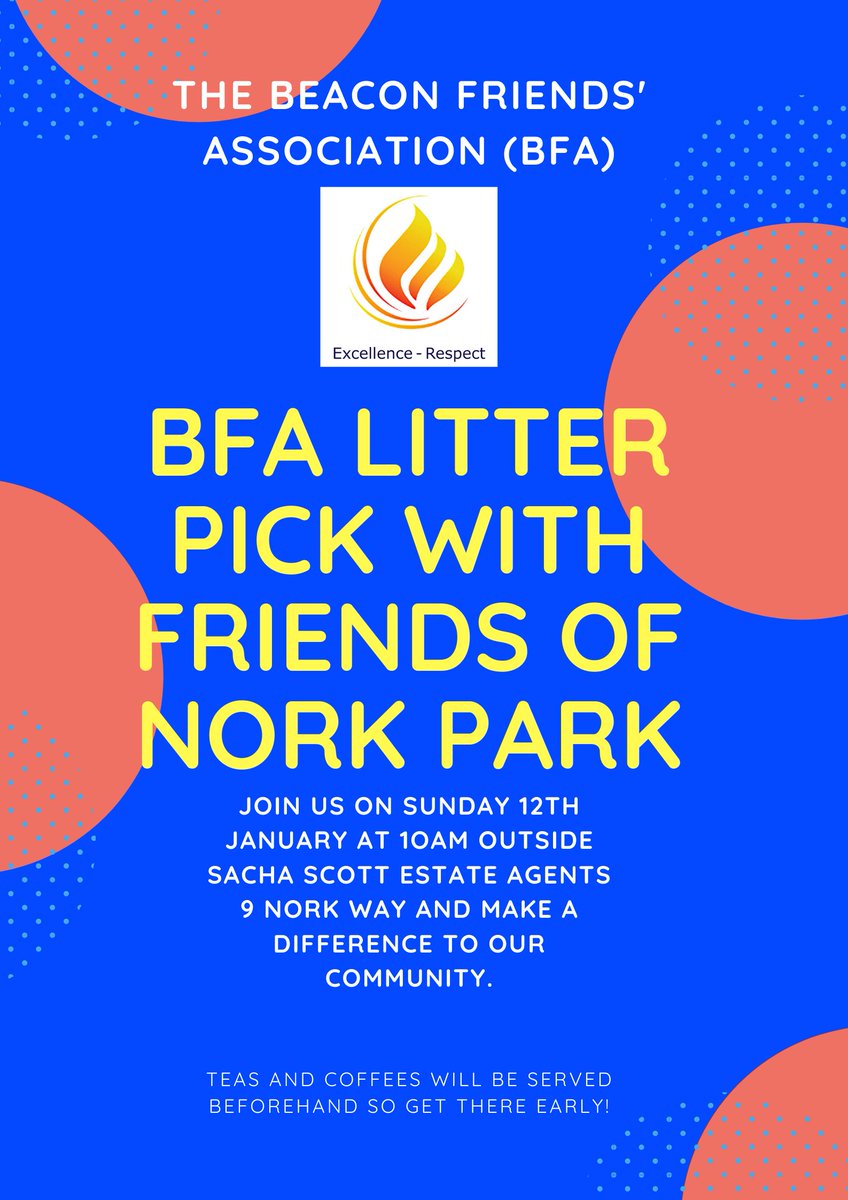 Please come along and help out if you can. https://t.co/nS0ggX4NVO 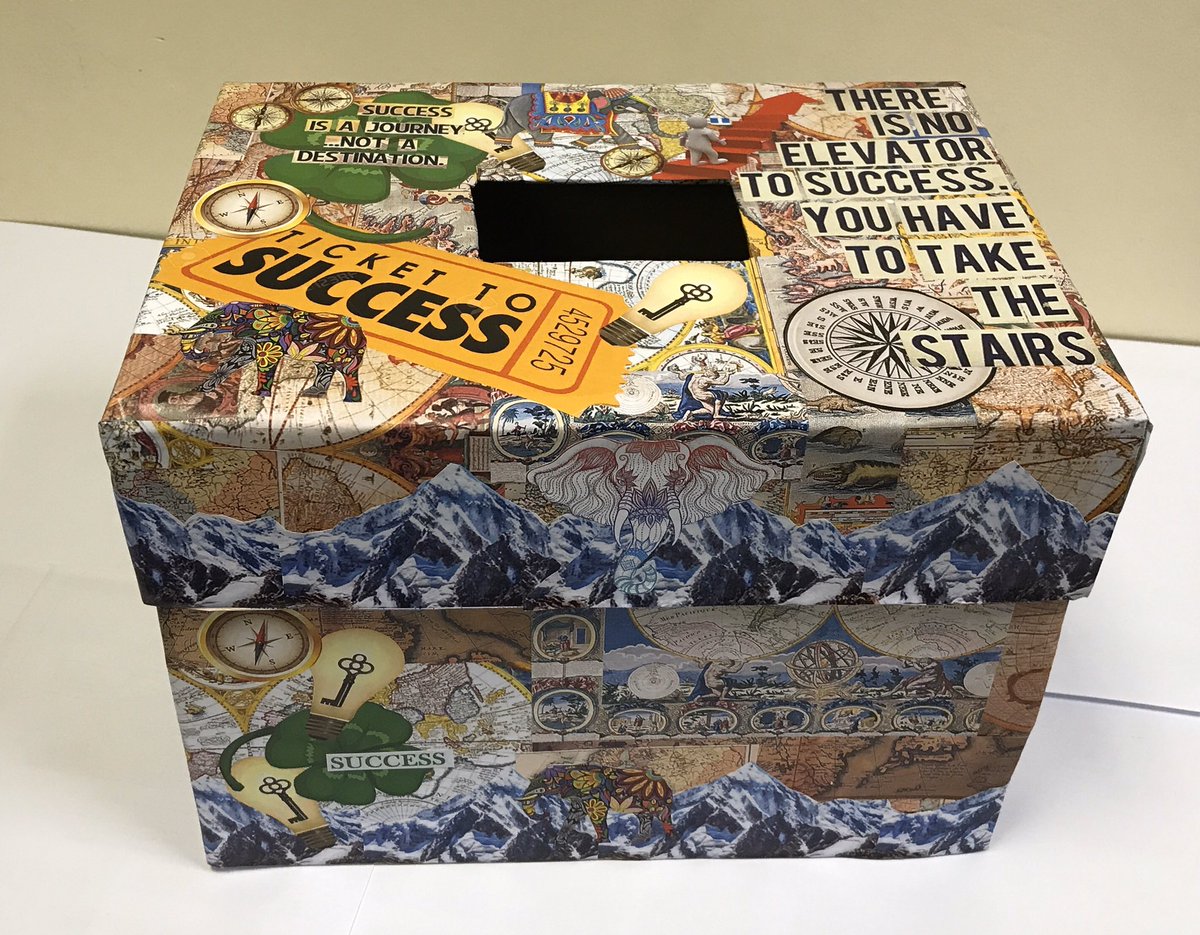 The launch of a new Year 11 rewards programme at The Beacon School. Where will your ‘Ticket to Success’ take you Year 11? #Y11Team https://t.co/t6nab1nJux 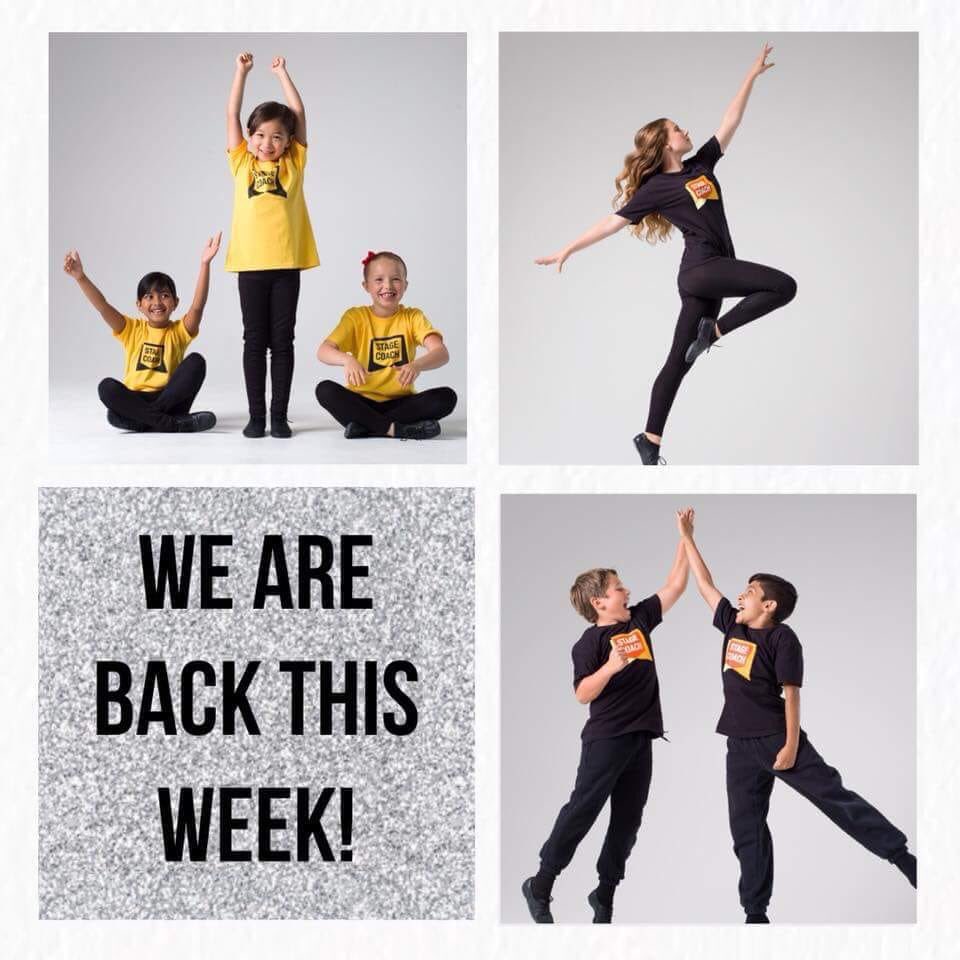 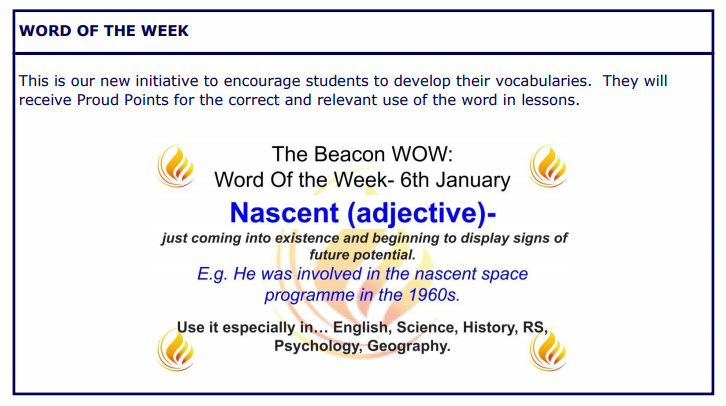 Word of the Week. https://t.co/qv4lBnXH3y 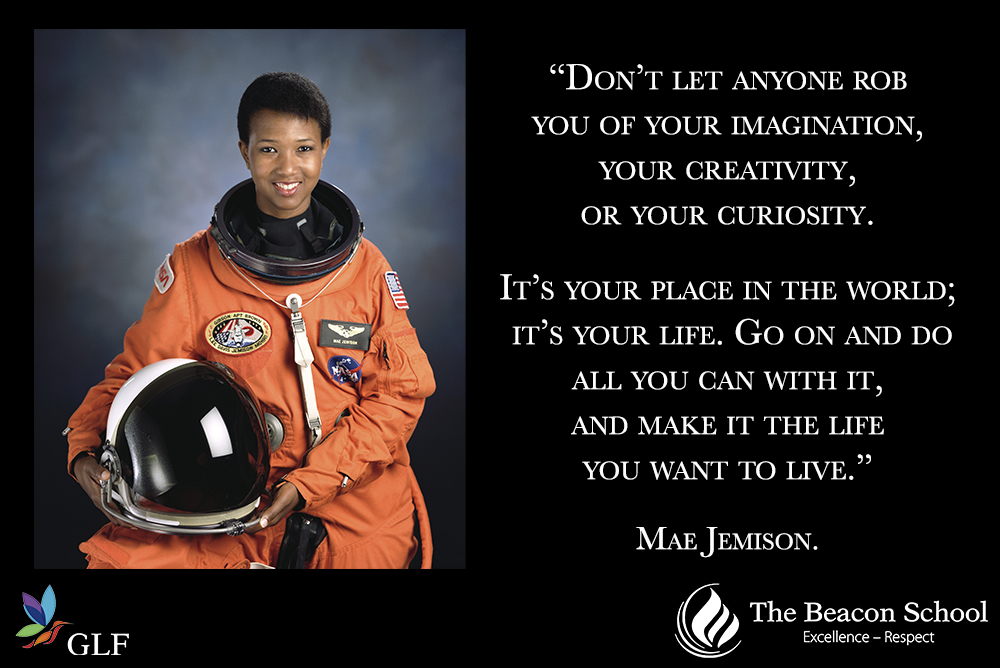 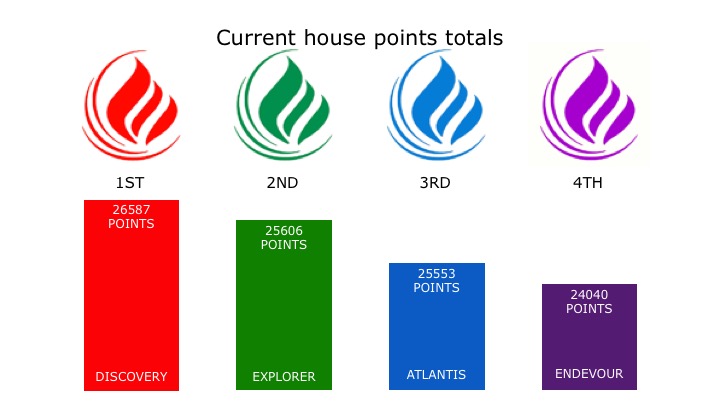 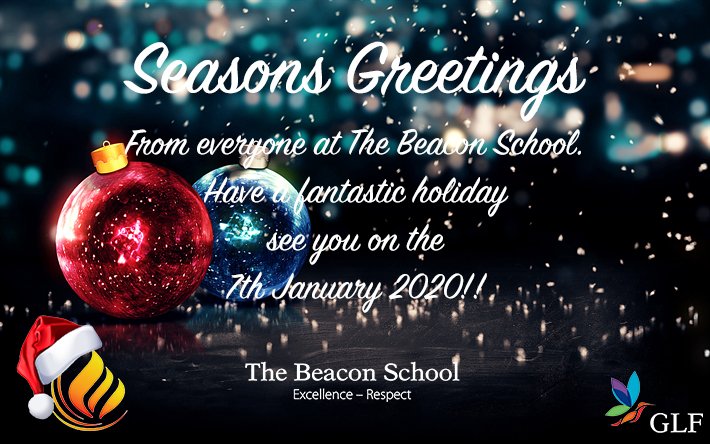 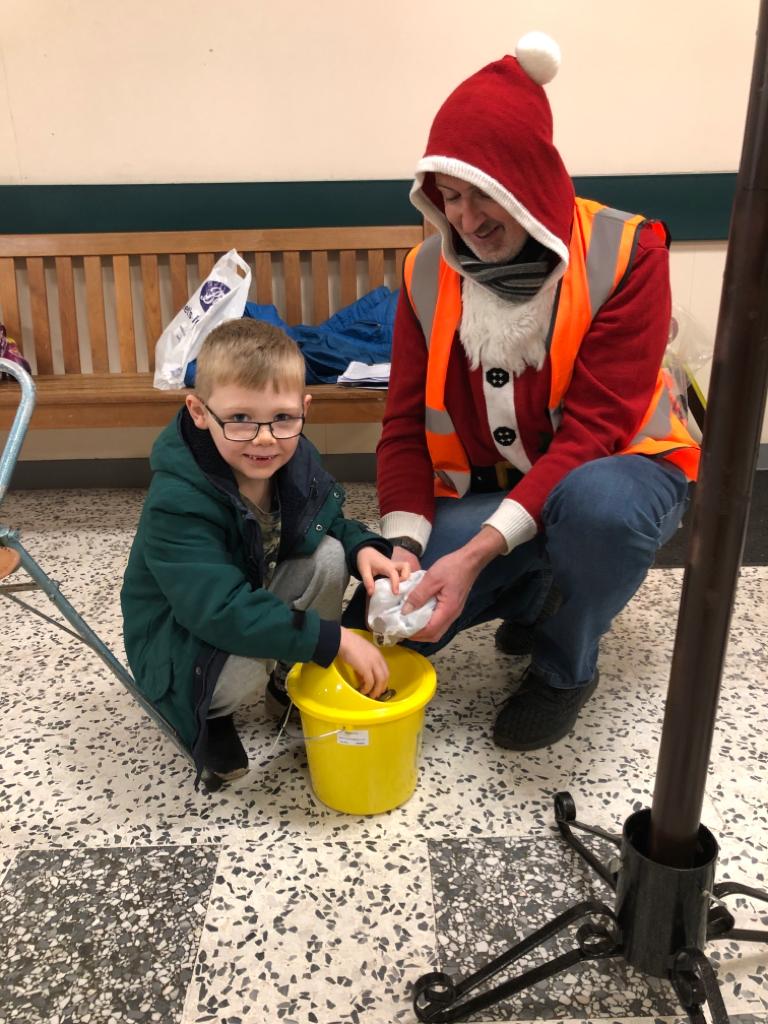 16 volunteers from The Beacon School collected at Morrisons Sutton, we sang Christmas carols and we raised £202.13 from shoppers thank you to all - if you’d like to help the BFA please message Tim Snuggs Paula Ghinn or Gary Eversfield on classlist” #beaconforabrighterbanstead https://t.co/jaZ5AftGYp

What an amazing turnout from Year 7 this year for football and netball trials.  A very enthusiastic bunch of students attended both sessions and made it extremely hard for the PE department to choose squads. There was some fantastic talent and effort on display and all students should be really proud of their performances.

The Year 11 kicked off their season with a fantastic home victory over St Bedes on Tuesday. They found themselves 2-0 down at half time and after some tactical changes, we managed to turn things around and win the game 3-2 in the second half.