Please follow the link below for the latest newsletter. https://t.co/rVxSGDyEJG 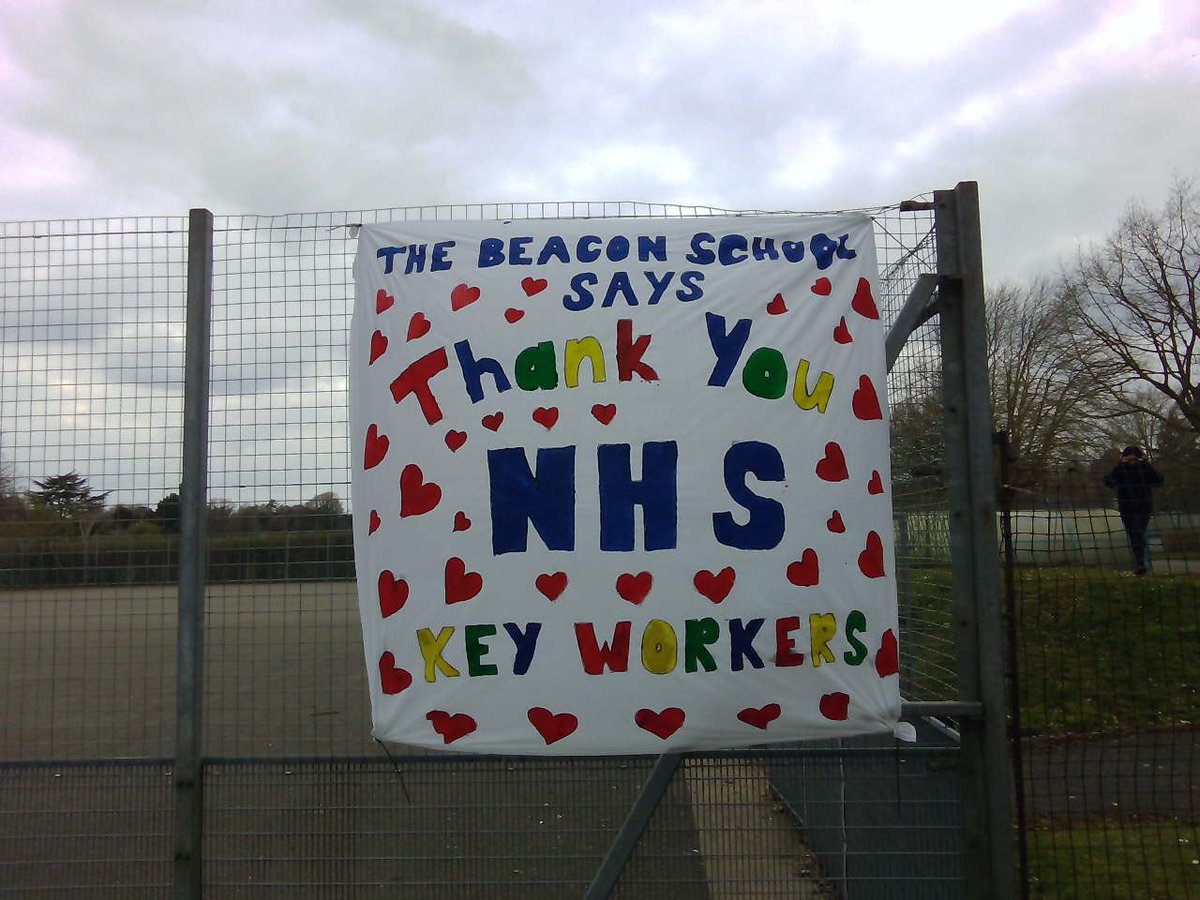 Today The Beacon School students have spent time creating a banner to say thank you to NHS staff and Key Workers. The banner will be hung outside the school to show our support to those on the front line. 'The Beacon School says, "Thank you NHS Key Workers" https://t.co/S96pSrsWBX 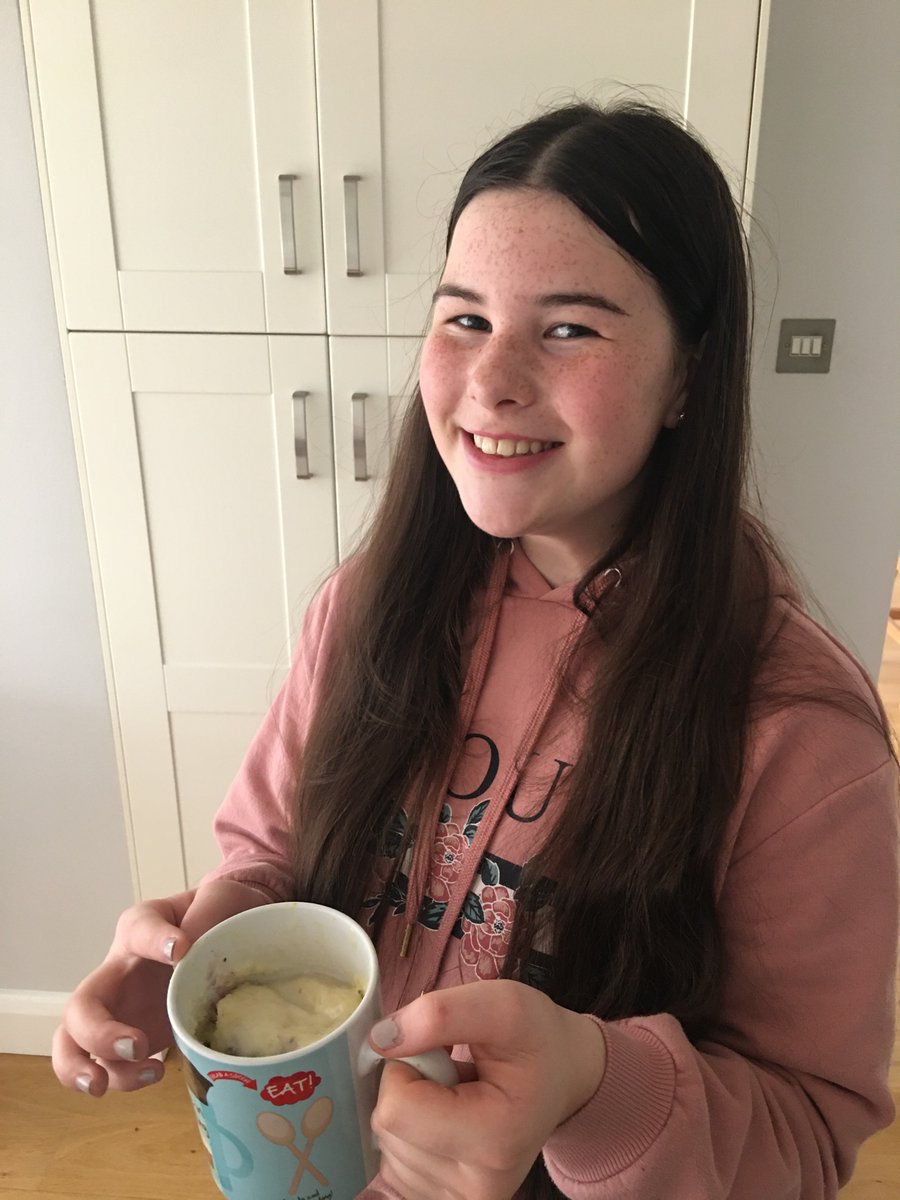 This will be our last day where the school site is open for the vast majority of students. From Friday morning the school site will be open only to children of key workers, our students with EHCPs and a small number of other students until Monday 20th April at the earliest.

School is open on Thursday and Friday for students in Year 11,12 & 13 plus children of key workers and EHCP students

Despite difficult times, one thing remains constant and that is the absolute brilliance of our #beacongeography students who have shown resilience, respect, collegiality and most importantly fun over the past five days.

The school will remain closed for all students in year 7 & 8 on Wednesday 18 March.

The school will be closed for all students in year 7 and year 8 on Tuesday 17 March. 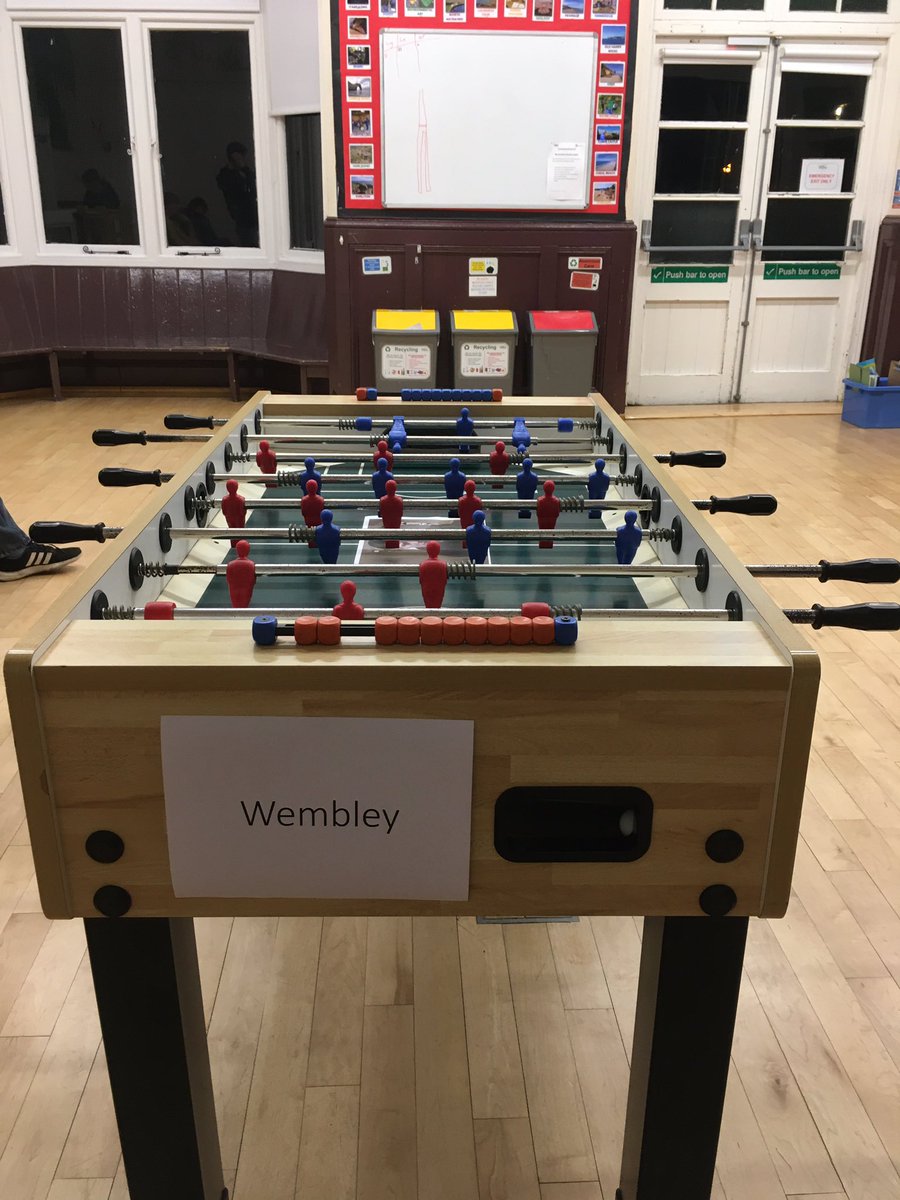 Partial closures are now highly likely. Please prepare. The current Government briefing will have major implications for our staffing availability. Please begin to make family plans for the partial closure of the school in the order I outlined in my letter home today.

Next Update:7:30am Tuesday but aiming to be fully open. Partial closures highly likely later in the week

We are fully open today but from tomorrow partial closure is now highly likely. 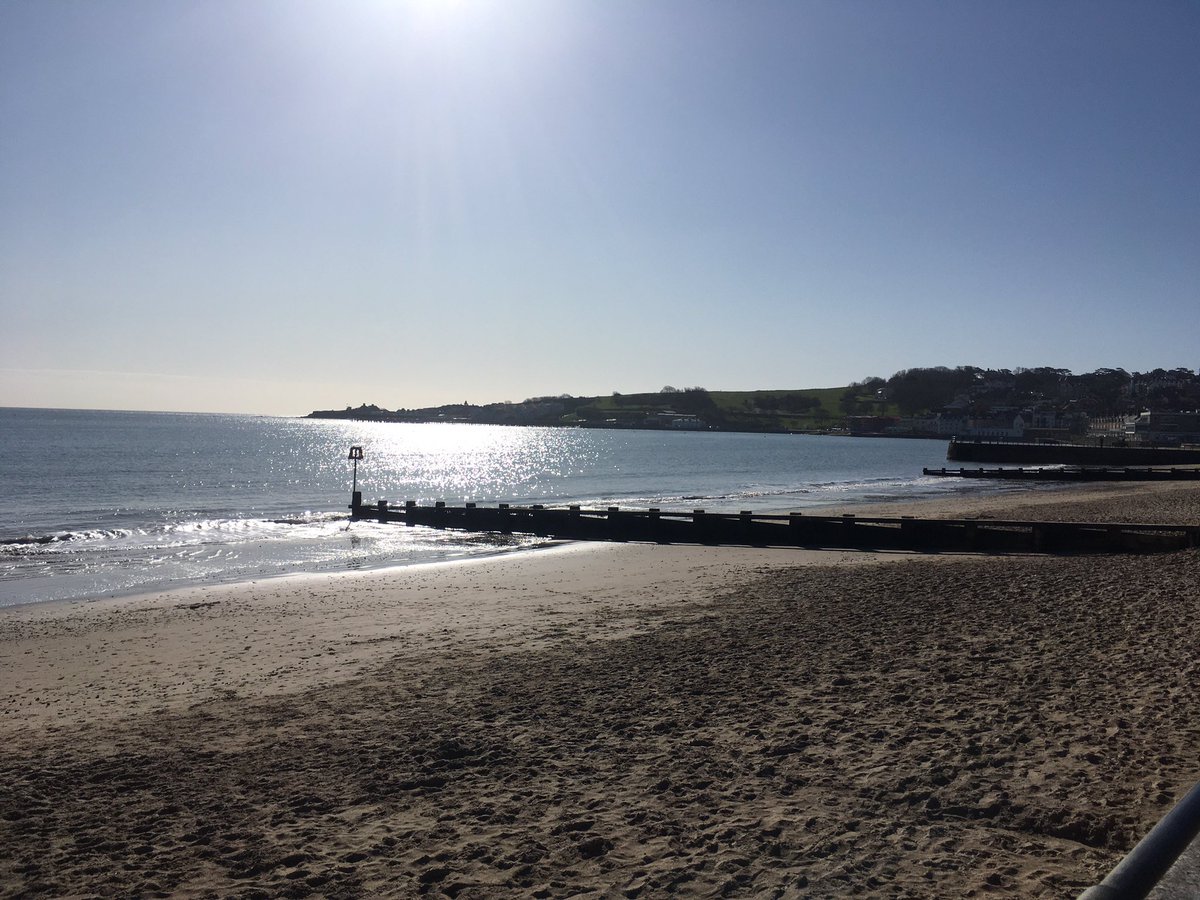 The Beacon School is open as normal. 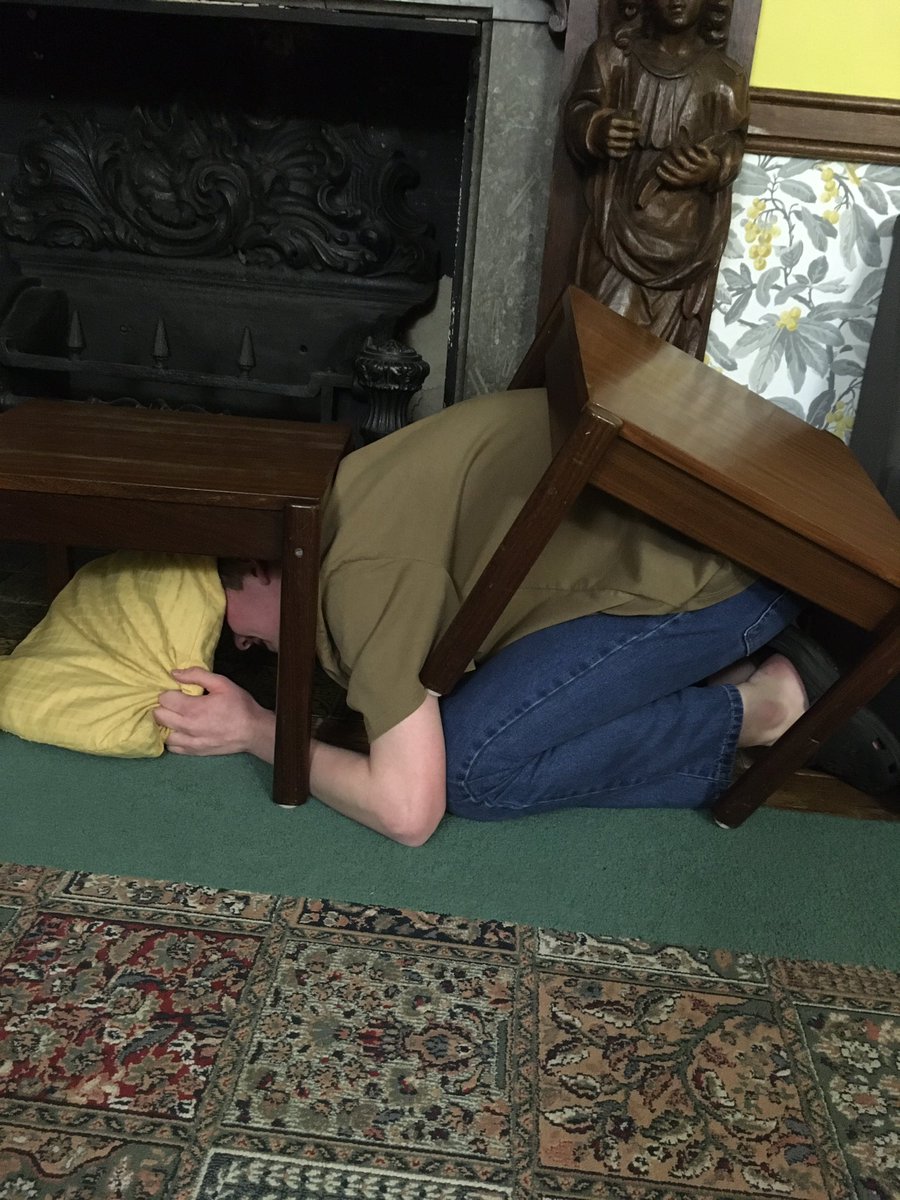 After a long day of fieldwork our Year 12s have joined forces with the other schools to play a mammoth game of hide and seek in the beautiful 19th Century @LeesonHouse #beacongeography #comingreadyornot https://t.co/JULelREy0i

On a wet Thursday 13th February the Year 9 football team played Overton Grange in the 4th Round of the Surrey Cup. The game started well as both teams tried to get used to the wet conditions. Despite this, both teams tried to still play a passing game which was nice to see. Overton started well and looked strong all over the park as they tried to put passes in behind the defence for their quick strikers to run onto. The back three marshalled this well to ensure Alfie had a quiet afternoon. Midway through the first half, The Beacon started to get on top and camp in Overton’s half, putting pressure on the Overton defence. Some excellent passing moves down the left flank through George and Freddie ended with Sonny striking from outside the box and deflecting into the far corner; 1-0 Beacon.

The message at half time was ‘whoever wants this more will win this.’ The second half began with Beacon motivated to secure this victory. After some excellent pressing play, George then chipped a delightful long pass over the defence for Freddie to run onto and finish clinically to make it 2-0 Beacon. Shortly after this Luis went through on goal, again from nice build up play to finish really well to make it 3-0. Beacon were firing on all cylinders as they went on search for more. A corner this time, came into the box for Jacob to smash home and make it 4-0. With a few minutes left on the clock, man of the match George showed again his class as he assisted Luis for his second of the game and Beacon’s fifth. Hard tackles from Harry, Alfie M, Sonny, Ollie and Jacob showed a real combative spirit and trickery from Luis, Taylor, George and Freddie meant Beacon we unstoppable. Beacon go marching on into the quarter finals

Thank you to Beacon parents for their support and Overton Grange for hosting.